Introduce our site to your friend or business partner Click Here

Do you still want to be in the Animal Health space in the next 15 years?
Have your own line of products Click Here 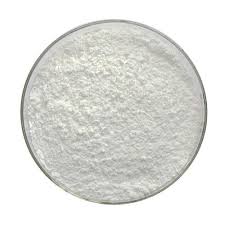 According to the preliminary data of Huitong Data Research Department:

Export status: According to customs statistics, in September 2019, the export volume of lysine and lysine salt and ester in China was 47,800 tons, a year-on-year increase of 32.4%, a small decrease from the previous month. In the past two years, the domestic lysine amplification capacity was released, and the price of lysine was low. In September 2019, the export price of lysine was 887 US dollars/ton, down 16.7% year-on-year. >From January to September of 2019, China’s lysine exports to Europe, Asia and Africa and some countries in the Americas remained at a high level. The top eight countries that exported more than 10,000 tons were the Netherlands, Germany, Thailand, Vietnam, the United States, Canada, Lithuania, and Japan. Among them, the export volume to the Netherlands was the highest, at 61,900 tons, and the export volume to Thailand was 22,700 tons, an increase of 118,000 tons, an increase of 107.6%. From January to September 2019, China's lysine salt and ester exports a total of 428,000 tons, an increase of 45.7%.

According to the different cargo volume in different regions, the market price range is mostly 18.1-19 yuan/kg(US$ 2.59-2.71/kg), Xinhecheng resumes production, and the methionine anti-dumping hearing ends. It is expected that the preliminary ruling results will be released in December, the market fever will decline, and the short-term market will be stable and weak. The import of methionine in the fourth quarter was concerned.

The market for threonine has risen steadily. According to different brands and different volumes, the domestic market price is mostly at 6.5-7.0 yuan/kg(US$ 0.93-1/kg). The price of threonine has been sluggish for a long time, the operating rate of the factory has decreased, and the logistics freight rate has increased recently. The domestic demand for culture has improved from the previous month. This week, the market reported that the price of threonine in the plum flower manufacturer was raised to 6.7 yuan/kg(US$ 0.96/kg), and the market for threonine was stable. Small and medium-sized, low-cost sources of supply reduced. According to customs statistics, from January to September 2019, China exported a total of 353,000 tons of threonine, a year-on-year increase of 5.6%. 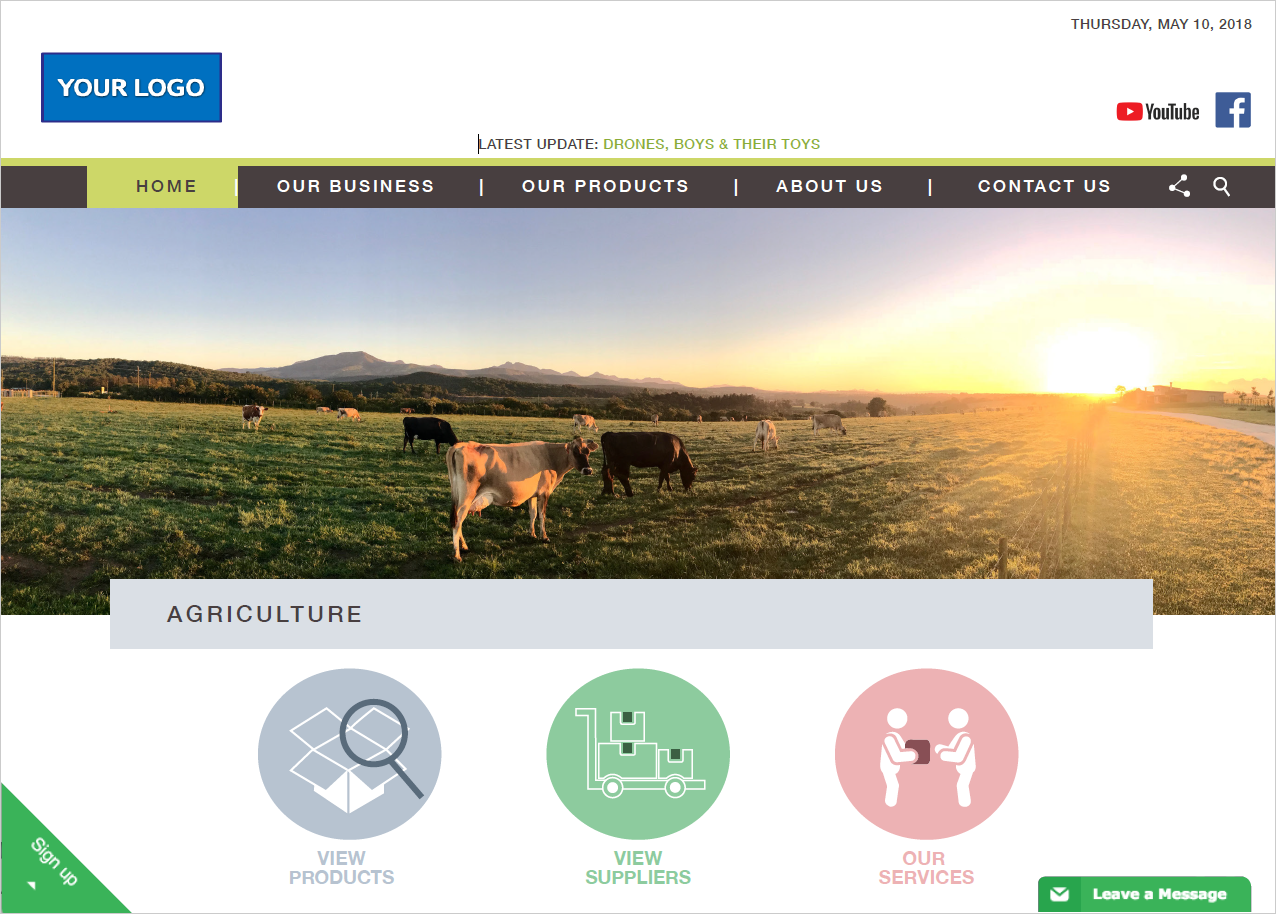 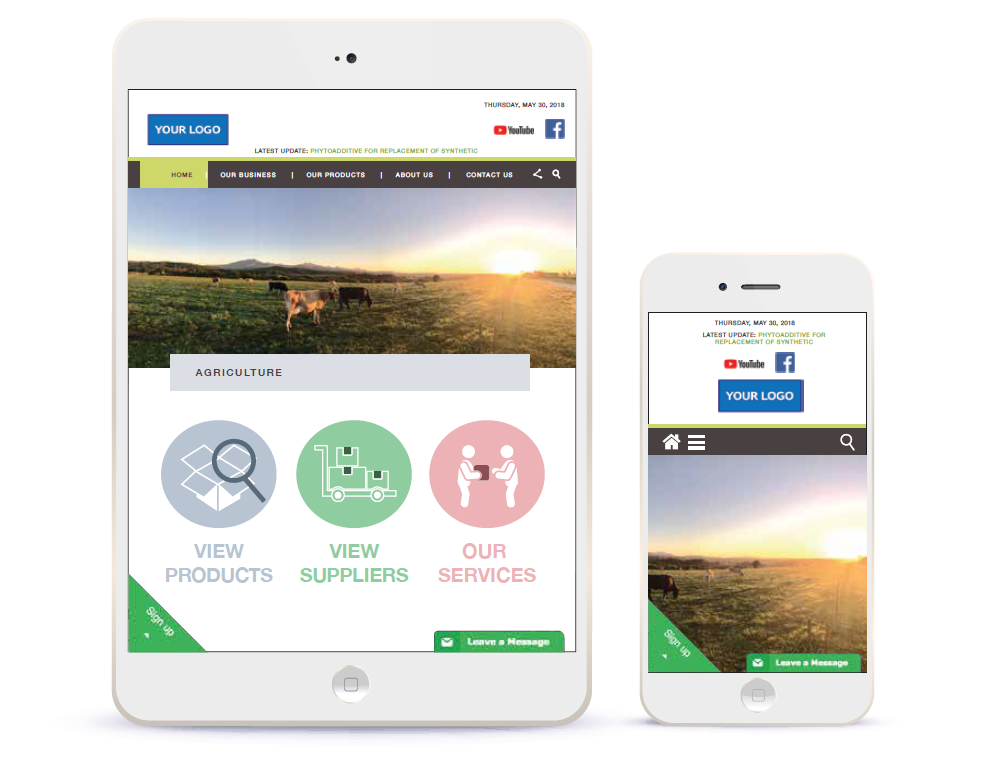 Do you want to reach your customers globally?     Yes, I want